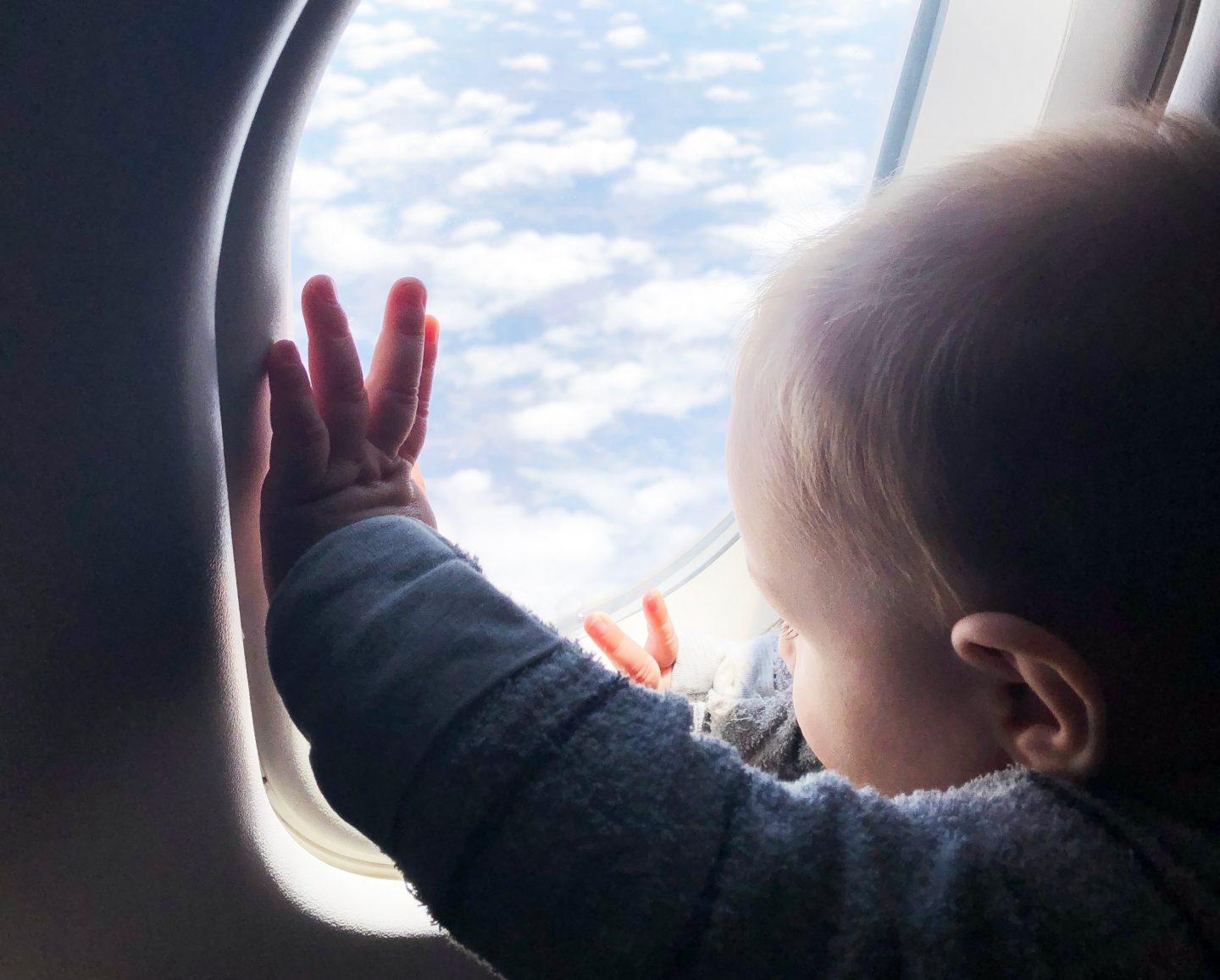 Are you looking for some great flight tips and tricks? Here are three suggestions that might come in handy while you’re on the flight. First, don’t get onto the flight until you’ve studied it from the airport, because if you’re not exactly sure where you’re going and how to reach your final destination, don’t fly the plane. Look at the horizon, figure out exactly where you’re heading to and then figure out whether or not your intended destination is really there. If it isn’t, then maybe you should re-think your flight plans.

Another trick for avoiding jet lag is to stay awake as much as possible. Even if you’re heading west, it’s still good to keep an eye on the time and make sure that you’re on time. Plus, it’s always a great idea to keep an eye on weather forecasts, so you can tell whether or not it’s going to be a bad day or not. If it’s going to be bad, you might as well pack up and head home, even if you’re going west.

And finally, you should know that sleeping is one of those tricks that will always get you pumped when you’re on a flight, but it can also be trickier than you might think. If you want to avoid sleep problems, avoid taking a long nap during the flight and instead opt for a little walk while you’re passing the time. It sounds easy, but sometimes you don’t really know how your body is going to react to a change in routine. This way, you’ll be able to avoid any sleep troubles that might arise, making for a great flight!